Courage for the Age

Courage is more than just a moment of brevity. Courage is about the stature of your character. It’s about the state of your heart. It’s about the confidence in your identity. Courage is truly a mindset, a mind set on the words of God. In this series we’ll take a look at several stories of courage in the bible. What we’ll see is that God rarely calls the courageous but always makes courageous those he calls. It’s this kind of courage that Abraham found to leave his homeland, Isaac found to wait for Rebekah, Jacob found to make peace with his brother Esau, Joseph found to forgive his brothers and see their jealousy as a part of God’s will, Moses found to say “let my people go”, Joshua found to lead Israel into the promised land, Ruth found when out of love she stuck by Naomi and traveled to a foreign land, Samuel found when anointing a young boy as a future king who didn’t look very kingly at all, David found in the face of Goliath and later to pour his heart out in his writings of repentance for what he did with bathsheba, Kings of Israel found to cast out false Gods and Idols , Prophets found to speak the truth of God’s law despite Israels current desires, Ezra found to bring Israel back to a destroyed land to rebuild the temple, Nehemiah found to rebuild the walls of the city, Esther found to save her people , Jesus found when He said while praying droplets of blood “Father, if you are willing, please take this cup of suffering away from me. Yet I want your will to be done, not mine.” 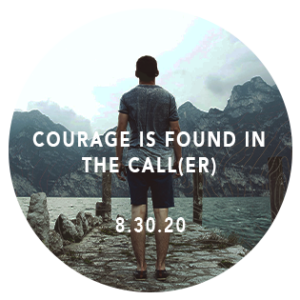 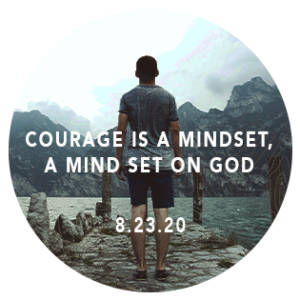 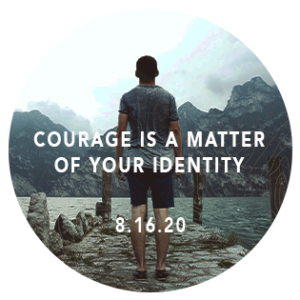 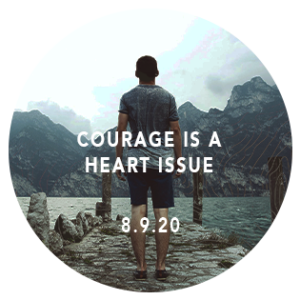 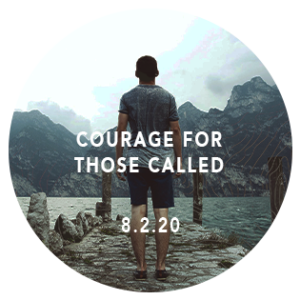