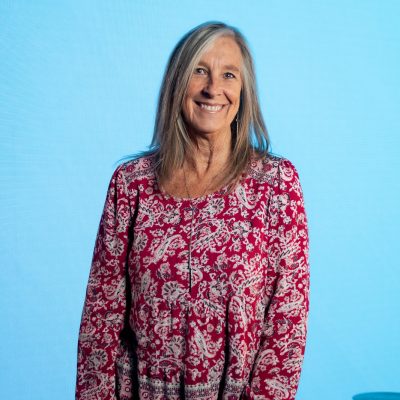 As a young girl one of the first verses I memorized was the beloved John 3:16…”For
God so loved the world that He gave His one and only Son that whosoever believes in
Him will not perish but have everlasting life.” I think many of us memorized that as
kids. We have seen that scripture written on signs at sports events, on billboards,
bumper stickers, on cars windows and even on the inside of the cups at In-N-Out
Burger. It is a promise to believers that we have the gift of eternal life because we
choose to believe in His Son.

“For God did not send His Son into the world to condemn the world but that
the world might be Saved”!!!

That is a testament to the love He has for all people. As a loving Father…He wants ALL
of His children to live eternally with Him. I truly believe that He does everything in His
power to bring us all into the fold but it is up to US to make that decision. And He will
tarry (defined as: to delay or be tardy in acting or doing. b : to linger in expectation : wait. 2 :
to abide or stay in or at a place) so that none of us will be lost. “He leaves the 99 to go
looking for that one lost child” the scriptures say in Luke 15. I know for a fact that He
has an appointment with you…maybe it was early in your life, or as a teen, maybe
when you became a new parent, or you wised up in your later years…or maybe as you
leave this earthly kingdom. But it is a choice. I have often wondered how many souls
were won as they lingered on earth just a little bit longer. In 2 Peter 3:9 it says “The
Lord is not slow in keeping His promises, as some understand slowness. Instead He is
patient with you, not wanting ANYONE to perish, but EVERYONE to come to
repentance.” And in 2 Peter 3:15 again it says “Bear in mind that our Lord’s patience
means salvation.” He is tarrying to bring them Home for eternity!! He even invites those
who have stumbled and turned away to “Return to the Lord your God” in Joel 2:13.
This is the Good News…that we can claim that promise that He came not to condemn
but to SAVE. Don’t give up on those you love that do not know Him. Pray continually for
them and trust that He wants them to live forever with Him more than you do. Jesus
Saves!