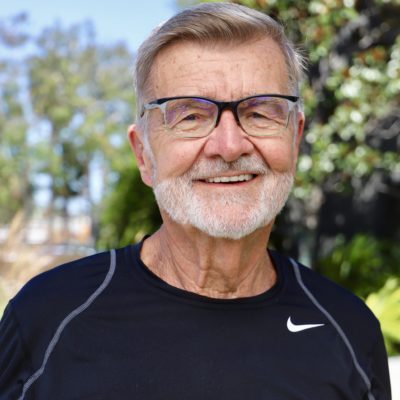 Coincidence, luck, happenstance, or God’s direction? As a young Christian and a Campus Crusade for Christ convert, I was eager to seek God’s plan for my life. Driven to be monetarily successful, what could be easier than to become a criminal defense attorney and be well paid for keeping someone from going to jail. Grateful for this new found access to God’s wisdom, I found a new definition for motive or motivation and realized that it wasn’t all about me anymore and I prayed for a new direction as I graduated from college. One day I was compelled to journal. Even as an English major I never had, nor have I since again journaled, but as I read what I wrote, it was plain to see that God had placed a call on my life, but I would disrespectfully say I didn’t want drive an old car and wear clothes that didn’t fit, so I went to work for a financial consulting firm and found myself commuting to Los Angeles as World Vision was one of their clients; coincidence? Two years later as an assistant to the president of World Vision; coincidence? I moved them from Eagle Rock to Pasadena, worked myself out of a job and back into the music world. As I continued to pray for direction and getting “lucky,” after multiple careers from building exotic cars, to building houses in Taiwan, God got tired of giving me options and allowed me to get into a position where I had no choice. I gave up. The new beginning? Facilities Director and then Pastor at a church called Calvary Chapel of Dana Point. There is no such thing as coincidence or luck. We serve a prayer answering God. That small voice in your ear is saying, “I’ve got this,” Pay attention, and read between the lines. That’s no coincidence.